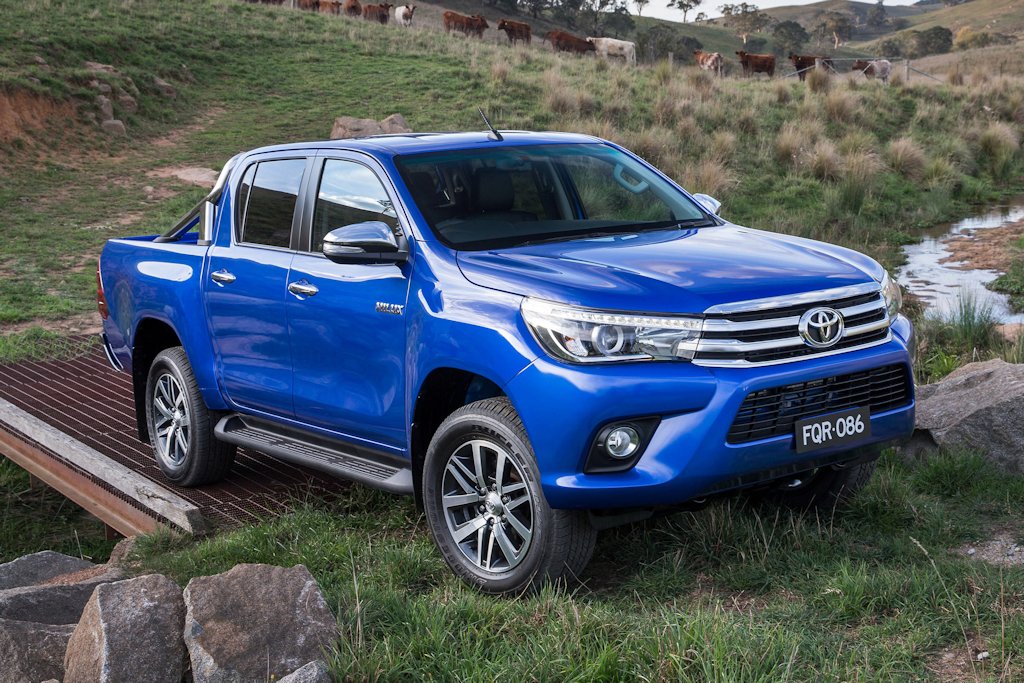 A CLASS ACTION AGAINST AUSTRALIA BEST-SELLING CAR has been filed in the Federal Court, over issues with the diesel particulate filter in June 2015-18 Toyota HiLux, Prado and Fortuner models fitted with a 2.8-litre turbo-diesel engine. Originally announced in December, the lawsuit could involve more than 250,000 vehicles.The case against Toyota Australia alleges the diesel particulate filter fitted to the 2.8-litre turbo-diesel four-cylinder HiLux, Prado and Fortuner is defective.

A diesel particulate filter (DPF) is fitted between the engine and exhaust to collect soot and dangerous particles from diesel vehicles. When the engine reaches a certain temperature, the contents of the filter are burnt off in a process known as regeneration.

DPF Australia was founded to fill the demand for a more realistically priced range of replacement Diesel Particulate Filters and associated diesel products and to support the Australian motor trade with technical support and education about DPFs their systems.

An Australian based company with extensive technical knowledge, DPFs Australia believe that we offer you a quality product and great service at a price which is significantly lower than OE DPFs. The key to DPF Australia is their significant range of stock on the ground in Australia and the ability to ship economically and generally overnight, by TNT Road Express.

According to the lawsuit, the DPFs don’t burn off particulate matter in regular urban driving – where many owners spend the majority of their time – creating a buildup of particulate matter, DPF blockages, foul-smelling emissions from the exhaust, poor fuel economy and greater wear and tear on the engine.

“The Affected Vehicles have an in-built regeneration system designed to initiate regenerations periodically,” Bannister Law says in its filing.

“This regeneration system fails, or has a propensity to fail, to prevent the DPF from becoming partially or completely blocked. This, in turn, causes the Affected Vehicles to experience a myriad [sic] of other issues, including decreased power, increased fuel consumption and the emission of excessive white smoke and diesel particulate matter into the atmosphere.

“The Affected Vehicles experiencing these issues require time consuming and costly repairs, including repeated vehicle servicing and repeated replacement of the DPF in its entirety.”

Toyota Australia began calling owners of the affected vehicles back to the dealership for a free fix in October 2018, which involved an update to the engine software, the introduction of a DPF custom mode, and a manual inspection of the DPF for built-up particulate matter.

The company also started fitting a manual regeneration button to the HiLux, Prado and Fortuner in the middle of 2018.

Toyota Australia didn’t offer comment on the matter, with a spokesperson issuing the following statement:

“Toyota Australia is unable to comment as this matter is before the courts. We encourage any Toyota owners with questions or concerns about their DPF to contact their closest/preferred Toyota Dealer or the Guest Experience Centre on 1800 869 682 (Monday to Friday 8.30am to 5.30pm AEST).”

Toyota’s HiLux ute is Australia’s best-selling car to date in 2019, and has topped the sales charts for three years running.

With thanks, Scott Collie, caradvice.com.au